To Be Read Over the Barricade 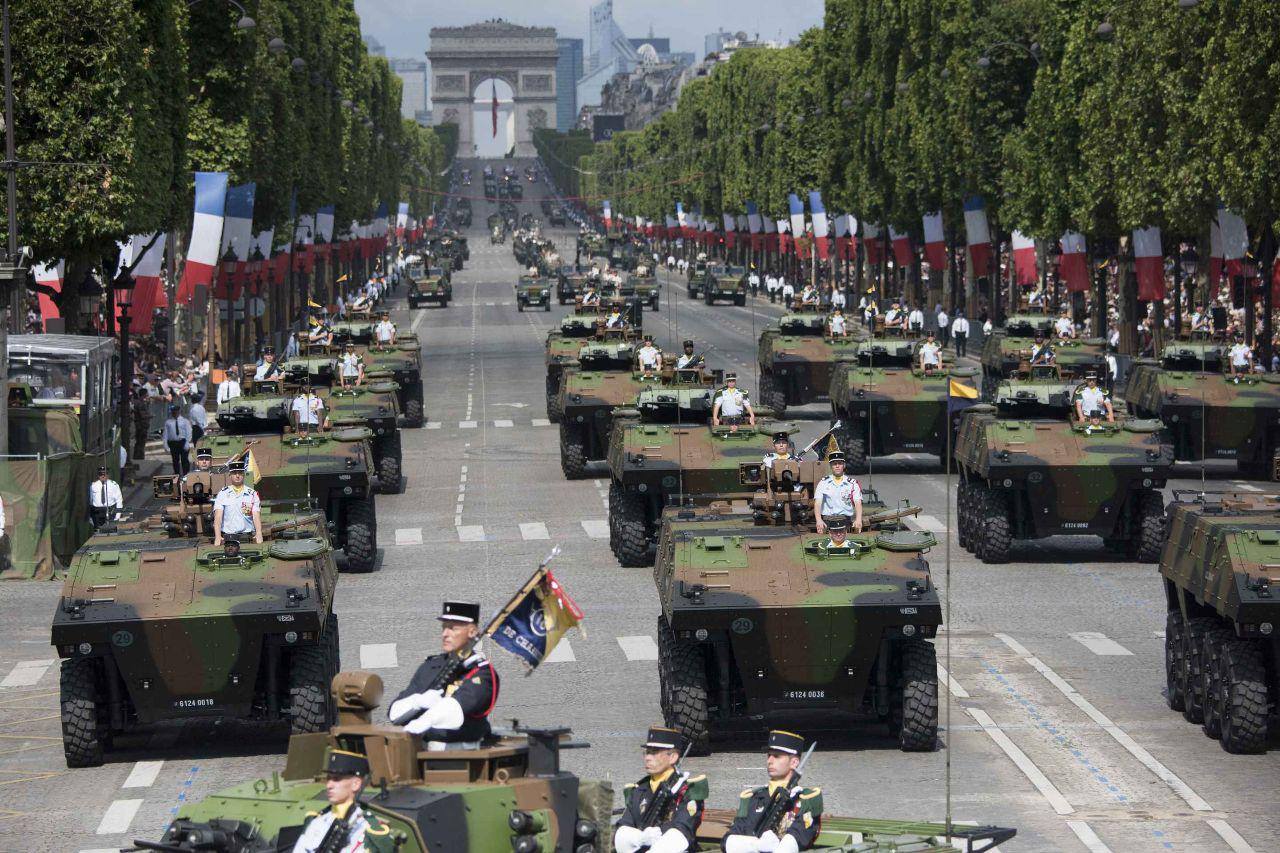 This address to the military was written by one of our regular contributors on the occasion of the army's deployment to the ZAD in Notre-Dame-des-Landes. It sat in a drawer until now. As the government now calls on it's soldiers to contain the Yellow Vest movement, the piece suddenly became blazingly relevant.

We're sending you to shoot your brothers and sisters. The chorus you know, you no longer believe, or never did. You say to yourselves, it was like that in History – what we learned in school.

You tell yourselves today is different.

You tell yourselves, “I defend Liberty, the Law, and France”.

That's true, we won't lie. But often France, the Law, and Liberty have served dubious interests that escape us all. Often the French army behaved like bandits, admit it. Other soldiers before you have been deceived, they became criminals in the army of murderers and many regret it.

Do you think you're cleverer? Smarter? Fairer? More educated?

More free than your comrades through History?

Am I on the right side?

Although we aren't ourselves in the army, we can never escape it. We're no exceptions. As it was and forever shall be in war, we find ourselves on a side. We ask ourselves the fundamental question: are we on the right side?. The National Guards who raised their stocks in the air¹, the soldiers who fled from France to England, the Americans who joined the Vietcong, conscripts who doubt in the backs of Algerian trucks...

Martial anguish will seize you sooner or later. Faced with this question, your conscience will not leave you alone. It will pursue you relentlessly.

Despite the propaganda – ours or others' – despite political opinions, preconceived notions, TV analysis, captains, childhood friends...

Your own conscience stalks you.

Of course, there's always bad faith: “I defend the free world”, “the good life”, but all you need is a leave from the barracks or a family visit to disillusion you. “I fight the bad guys”, “our enemies are savages, terrorists, monsters”, but all you need is an encounter, a friendship, to wait for the end of the Hollywood movie, to look things in the face, or a memory...

But your good faith awaits you just around the corner, nonchalant.

You're in the dining room, sitting normally, thinking about something or other, and the question returns:

Am I on the right side?

There's cynicism and nihilism, too: “the world is what it is”, “nothing will ever change”. But we cannot live forever in renunciation, you have to choose: I am on the right side, or I am not on the right side. Suddenly you think of Jean Moulin, the police prefect.²

You run to the bathroom and splash water over your face, but your reflection reveals martial anguish. Doubt has grown very real, it's embedded in how you move and speak. It betrays you over a dinner with friends, it's in your mind, your body, your very life.

That question is your paranoia.

Beyond all good faith, common sense, and humanity there is your propaganda. It makes and defends you. It's your last thread dangling you above anguish.

You say to yourself, “and what I read, what I hear, isn't that propaganda?”

But in the long run, this propaganda will meet the one that holds you and enter your flesh. The shock will detonate an explosion, a chemical reaction. And you will be the children of this union. You will become beasts, you will lose your beautiful assurance – peacekeepers no more.

And it's History who teaches us what you will become, after this martial anguish, after you answer the question “Am I on the right side?

The ugliest will become monsters, psychopaths, executioners in the service of Order – renouncing human dignity.

The others will join us.

Only then will we finally know how to welcome you.

Some with hatred, and others with respect. 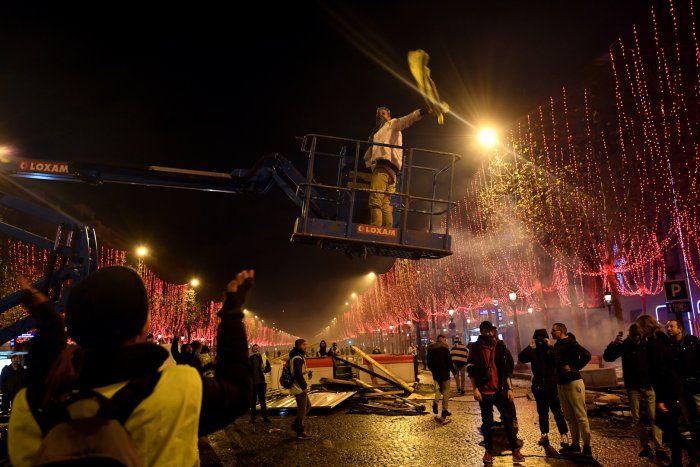 1.) In March of 1871, National Guards in the streets of Paris refused to fire on protesters, and instead held their rifles up by the barrel in defiance.

2.) Jean Moulin was a prominent member of the French Resistance who died in Gestapo custody.