Written by Dimitri Ouédraogo for Le Faso on December 11th, 2018

The European continent is gripped by social struggle. People’s purchasing power has fallen off considerably. They face various taxes. These taxes add up, suffocating everyday people. In hopes of improving their lot, people don’t hesitate to protest. This is happening now in France with the Yellow Vests. The French people say they are tired of paying taxes to enrich and maintain the wealthy. They were warned by Thomas Sankara, leader of the Burkinabé Revolution of August 1983. He said that the exploiters of Africa were the exploiters of Europe:

There is a crisis because the masses refuse to allow wealth to be gathered into the hands of a few individuals.

Thomas Sankara said this on July 29th, 1987 in Addis Ababa, Ethiopia. On that day the leader of the Burkinabé Revolution explained the ongoing debt crisis. Today his words seem prophetic. Thirty years later, the revolutionary’s rhetoric has become reality. Europe is in crisis. France is facing strong social demands. People refuse to work to make the rich even richer.

The people bleed to feed, heal, and clothe themselves. With the little they earn, the state still asks the poor to give up nearly 30% of their income. At the same time, large multinationals pay less than 10% in taxes. It falls to the suffering poor – they must toil to uphold the oligarchy. This is the capitalist system. The same oligarchs plunder Africa. The people of Africa and Europe share the same fight. It’s a shame the young captain’s message was not understood earlier. 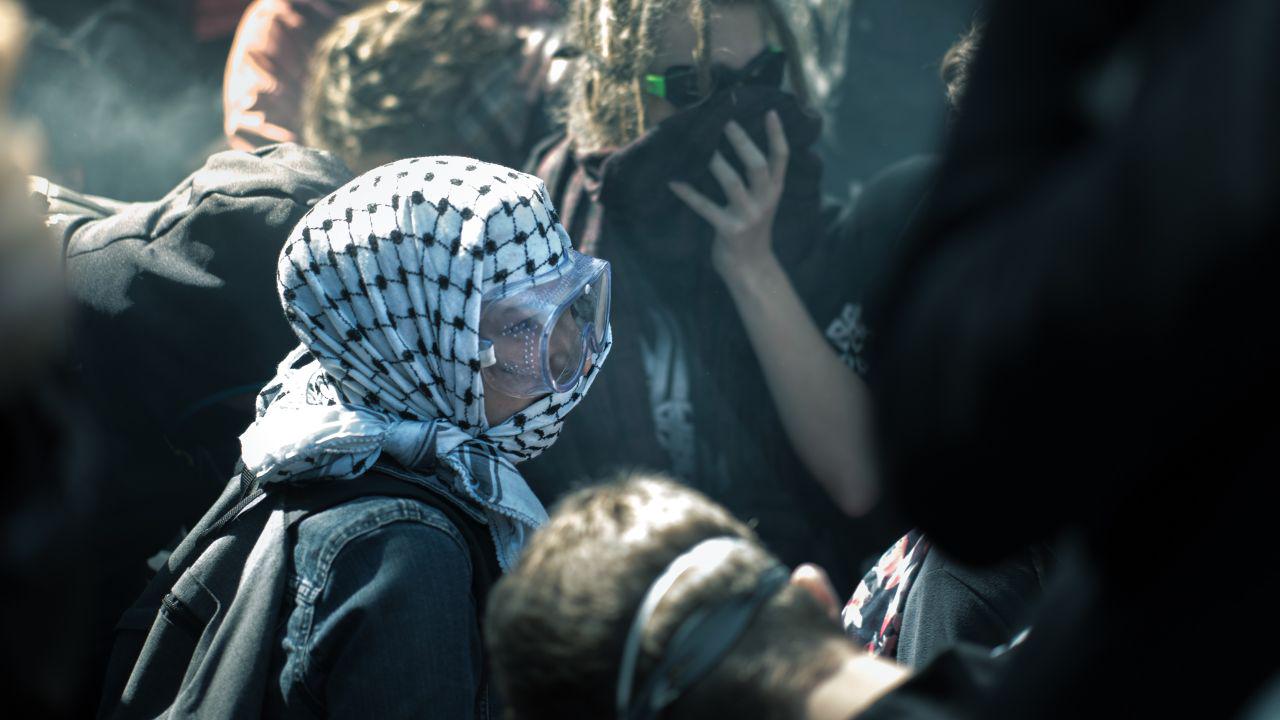 Today we face the same reality. But today, as far as we can tell, Africans and Europeans people don’t share the same interests. By refusing to sacrifice ourselves for our respective government’s gain, we force our rulers to look for funding elsewhere.

However, it’s completely forgotten that Europe has little wealth. Africa supports Europe's economy. In France, Emmanuel Macron has allocated nearly eight or ten billion euros to contain the Yellow Vests. That scares us. We worry that to raise this trifling sum, the Elysée must revive the neocolonial policy of Françafrique.

But Emmanuel Macron, the French President, said he would abolish it. What is this Françafrique? It's very simple. It's looting Africa's natural resources, again. This means sparking conflicts. Weapons will be sold to all sides. The same advisors are all at their service.

When weapons are stored and liquidity's required, it's simple. Start a conflict, arm some group, and the state will be forced to buy more arms to defend itself. To put a bow on it all, send an intervention force to occupy the country in question.

It's a pity, but we are afraid that for Europe to recover, Africa must bleed even more. Yet she has already suffered. She survived slavery. She struggled under colonization. She moaned through the World Wars. She lives on in this post-independence period. Africa has tasted all the miseries of the world. We thought it might end with Emmanuel Macron.

But his countrymen decided otherwise. All Africans know this interpretation, however. Yet they're not trying to rebalance power. Finally, we too must tell each other the truth. European leaders are elected to meet the needs of their people. That's what they're supposed to do. Africa must do the same. In the end, don't Africans really want happiness? 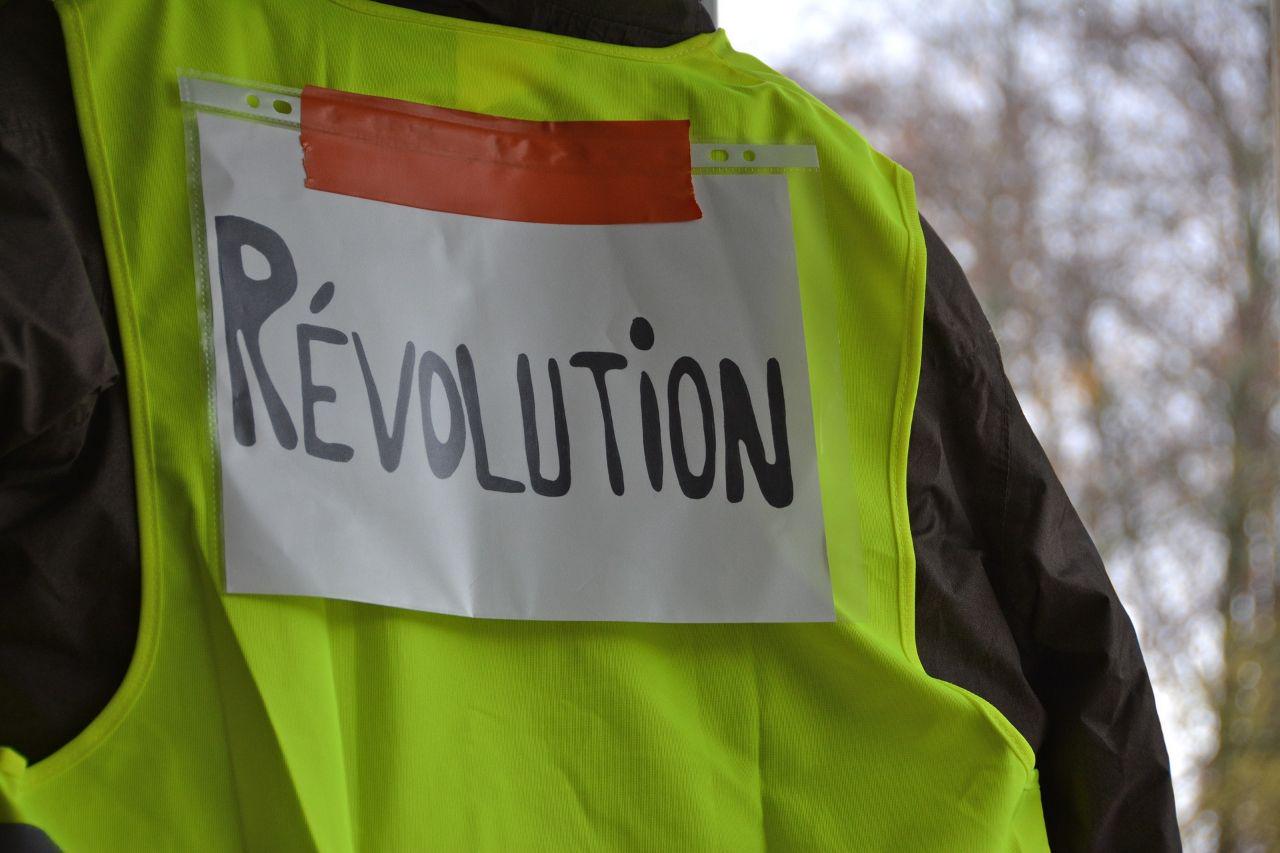