Call of the Assembly of Assemblies at Saint-Nazaire 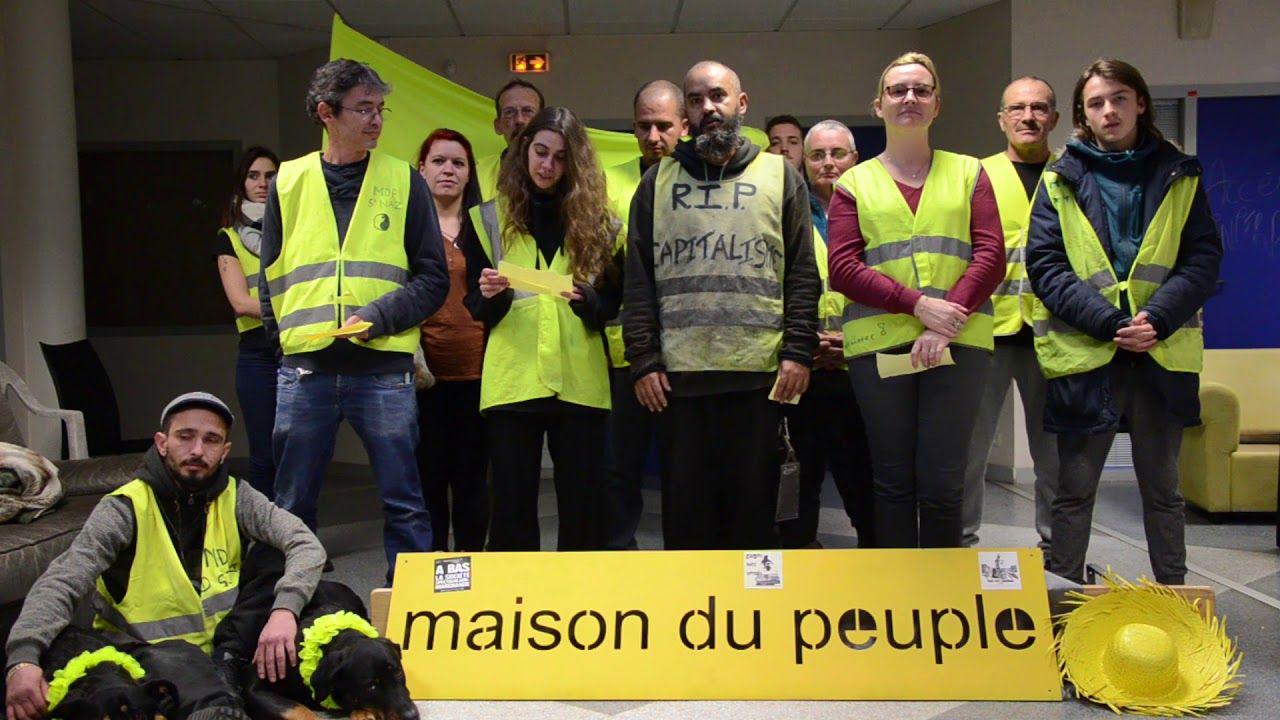 We submit this call for adoption by vote of the local assemblies.

We, Yellow Vests, constituted as an assembly of our local assemblies met in Saint-Nazaire on April 5th, 6th, and 7th 2019.

We address the people as a whole.

Following the first assembly in Commercy, two hundred delegations continued their fight against liberal extremism and for freedom, equality, and fraternity.

The struggle has taken root to overturn the system embodied by Macron! This despite the government’s escalating repression: the laws that worsen everyone’s living conditions, that destroy rights and freedoms. The only response to the movement embodied by the Yellow Vests and other struggles was government panic – and an authoritarian turn. For five months now across France we have continued: on the roundabouts, in parking lots, in the squares, at toll booths, in the streets, and in our assemblies. We have continued to debate and fight against all forms of inequality and injustice, for solidarity and dignity.

Our solidarity in this struggle is with those nine million who live below the poverty line. Fully aware of the environmental emergency we declare: end of the world, end of the month, same logic, same fight. 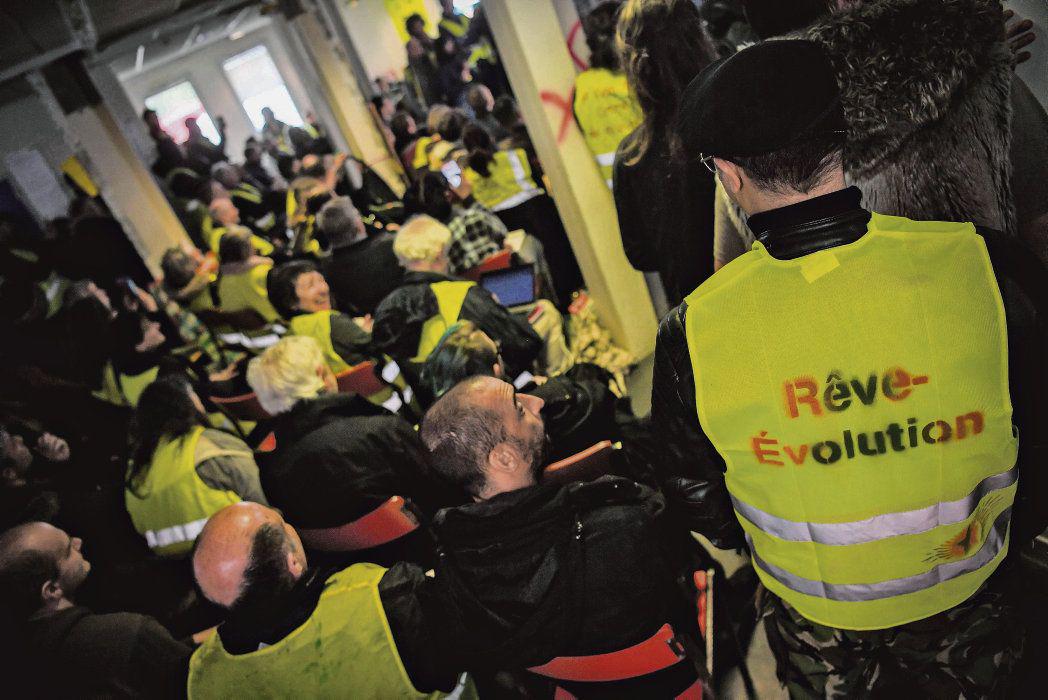 Faced with the masquerade of “great debates” and a non-representative government who serve a privileged minority, we are putting into place new forms of direct democracy.

For three days in plenary session and in working groups, we all debated and elaborated proposals for our demands, actions, and means of communication & coordination. Planning for the long-haul, we decided to organize the next Assembly of Assemblies in June.

The Assembly of Assemblies calls for actions to tip the balance of power in our favor and marshal the citizenry against the system. A calendar of actions will soon be published on a new digital platform.

The Assembly of Assemblies calls for new, expanded, and strengthened sovereign citizens’ assemblies. We call on the Yellow Vests to echo this call and the outcomes of our Assembly’s work. The results of our plenary deliberations will feed into the actions and reflections of the local assemblies.

We are making several appeals: on the European elections, the local popular citizens' assemblies, against repression, and for the annulation of penalties against the movements' condemned & imprisoned. We believe it is necessary in the next three weeks to mobilize all the Yellow Vests and convince those yet unpersuaded. We call for a Yellow Week of Action starting the first of May.

We invite all those who wish to put an end to the monopolization of life to fight against the current system, to create together by all necessary means a new social, ecological, and popular movement. The multiplication of ongoing struggles calls us to seek united action. 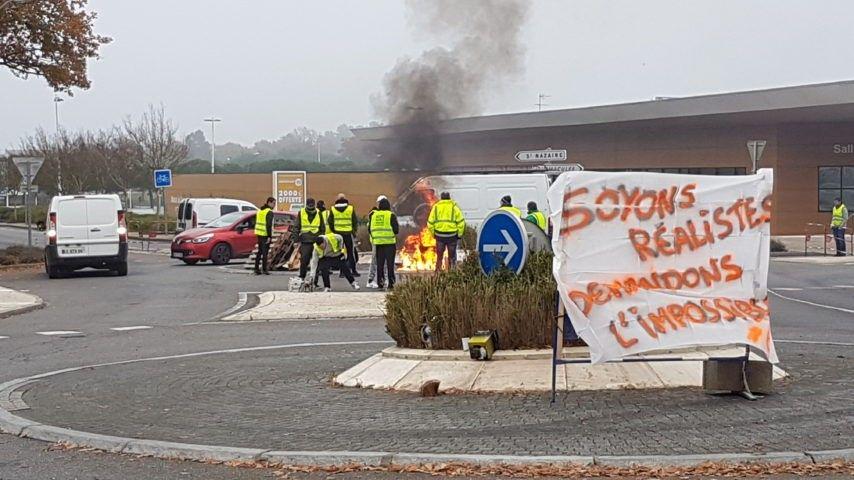 We call for a collective fight at every level across the territory to guarantee our social, economic, ecological, and democratic demands. Knowing we must fight a global system, we must exit capitalism. This way we can collectively build the famous “all together” that we sing and that makes everything possible. We are all building together across the territory.

– The Yellow Vests’ Assembly of Assemblies